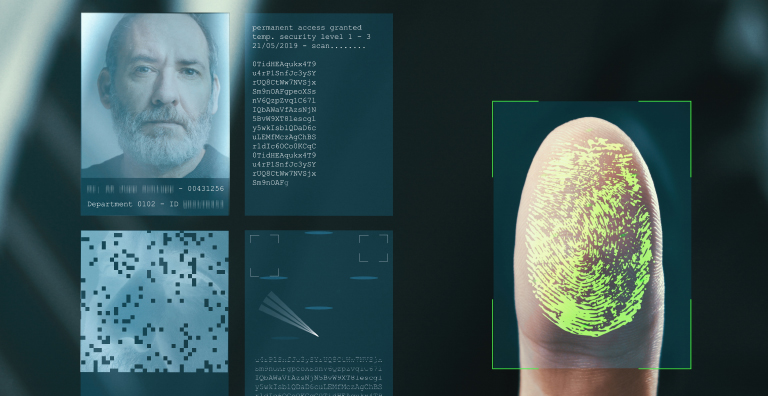 In Action: How Biometrics Put an End to Jailhouse Shenanigans

Several years ago, I was on a project at a Florida jail where we implemented a prisoner management system to monitor and manage access to the facility. The system included fingerprint scanners and livescan software.

There was a set of identical twins, let’s call them “Jay” and “Ray,” who had been in and out of jail separately over time. One of the twins, Jay, was in jail at the time and was allowed out during the day on work release. One day when he went to the job site, he met up with his twin brother, Ray, in the bathroom and they switched places so that Jay could go out on a date that night.

When Ray returned to the jail that day in place of his brother, he had to scan his fingerprint upon reentering the facility. The livescan system returned a match to none other than “himself” — not his twin brother, Jay. Obviously, the twins had not anticipated this snafu. Because of his previous arrests, Ray’s fingerprints were enrolled in the system and linked to his arrest records. Fingerprints are unique to an individual, which includes identical twins. The livescan fingerprint taken upon entering the jail instantly revealed Ray’s true identity and exposed his previous arrests and current status. The twins were busted.

It turned out that the twins had been swapping places regularly (and getting away with it) until the prisoner management system was implemented. Perhaps the brothers did not realize that identical twins do not have identical fingerprints, or they simply underestimated the capabilities of the system. Whatever the case, the biometric technology foiled their plan and put an end to their jailhouse shenanigans.

Learn more about about biometric criminal booking or the HID Guardian™ Module.