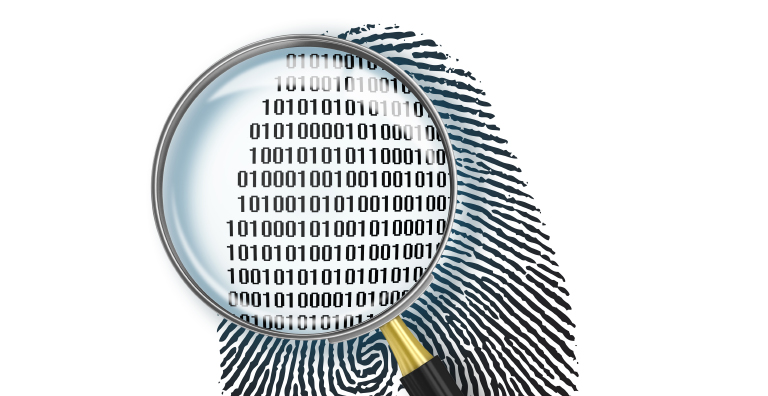 On a July evening in 2008 in Duluth, Georgia, 40-year-old Genai Coleman was sitting in her car near a transit station, reading from her bible while waiting for her daughter to finish work. Across the street, a man walked out of a gas station, pointed a gun at her and demanded she get out of the car. Then he shot her, pulled her out of the car and drove away.

Genai Coleman did not survive. She was a mother to three adopted children and an experienced elementary school teacher, with plans to open a preschool academy. It was a horrific and senseless crime.

The next day, the stolen car was recovered and processed for fingerprints and evidence. Inside the car, a cigarette butt was found and subsequently submitted for DNA analysis. The saliva sample obtained from the cigarette was submitted to the national database. Investigators also obtained video surveillance from the gas station across the street from the crime scene and were able to match the suspect based on the descriptions provided by eyewitnesses.

The DNA sample submitted matched a profile in the national database: Donald Smith. Mr. Smith was from the surrounding area and was in the system because of a prior drug conviction. Mr. Smith matched the description provided by witnesses and resembled the suspect in the surveillance videos. Investigators located Mr. Smith at an area homeless shelter and arrested him in what seemed like an open-and-shut case.

But Mr. Smith adamantly denied any involvement in the carjacking and murder even when investigators showed him the surveillance video and presented him with DNA evidence.

The investigators did their due diligence and found family members to see if there was any validity to his claim of innocence. At the Smith family’s home, investigators asked the parents if they could identify the suspect captured in the gas station surveillance video. The parents, as well as their daughter who was present at the time, all stated that the person in the video was Ronald Smith - the identical twin to Donald Smith! Donald would later admit that he didn’t want to implicate his brother so was hesitant to directly accuse him.

The investigators turned to fingerprint analysis for more definitive proof. It was determined that the latent prints from Ms. Coleman’s stolen car were a match to Ronald Smith. Ronald eventually confessed to the crime and was charged with Ms. Coleman’s murder and his twin Donald was released from custody.

Ronald Smith later said that he didn’t intend to kill Coleman. “It was a hair trigger. I set out to take a car … at gun point. The gun went off,” Ronald said. “She said, ‘You shot me!’ … It was a .357. I think it was five shots. And then I went and sold it before I ended up doing something stupid again.”

It is generally known that fingerprints are unique to each individual (even identical twins). The odds of your DNA profile being the same as another person is one in several billion (or perhaps one in a trillion, depending on the source). That is, except for identical twins. Identical twins have an identical DNA profile.

Investigators were extremely lucky to have several types of evidence in this case - eyewitnesses, surveillance video, DNA, fingerprints, and eventually cell phone records. However, without the fingerprint evidence, there was a 50-50 chance that the wrong man would have been convicted and incarcerated. Donald Smith was fortunate that there was fingerprint evidence to exonerate him.

After the trial, Coleman’s sister, Camelia Coleman, said she felt sorry for Ronald Smith, whose life could be ruined by a senseless act of violence. "My faith never waned that the system would work," she said. "We prayed for a quick resolve and swift justice, and we've seen that happen."

For more information on the power of biometrics for identification authentication visit Criminal Justice.

Stacy Tilmann has been writing for technology companies for over 20 years and has a passion for presenting complex information and ideas in a way that is easy for broad audiences to consume. She spent nearly 17 years working for IBM as a Technical Writer before joining HID in 2017 where she has focused exclusively on biometrics.

How HID IAM is able to support your organization’s complex operating environment and expansive perimeter with Zero Trust technology. 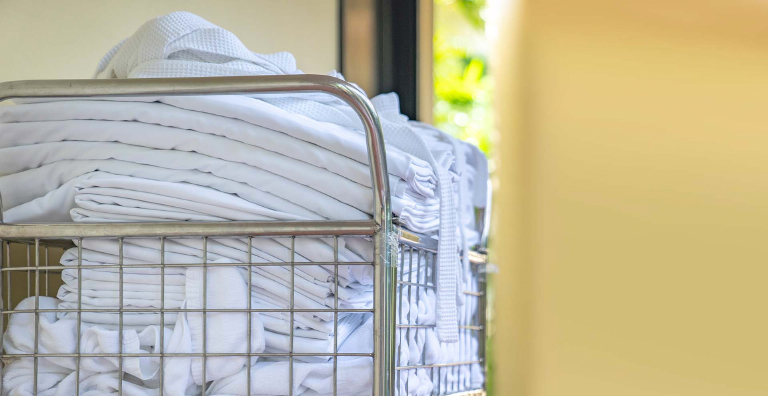 From the Loom to the Cloud — Textiles Get Smart

How linen inventory management is undergoing a significant digital transformation due to the power of RFID technology and cloud-based software solutions.