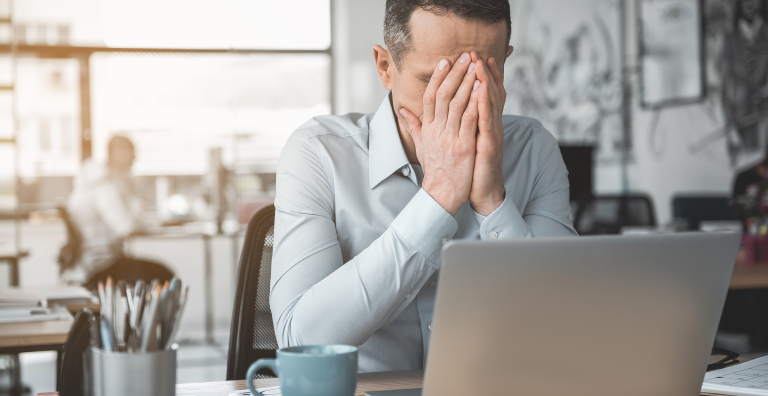 Common PKI Certificate Management Mistakes and How to Avoid Them

As cyber attacks grow worse by every measure, effective data encryption becomes essential for organizations both large and small. Central to that effort is public key infrastructure (PKI): a way to secure electronic transfer of information through data encryption. PKI ensures that data is encrypted in the transit and only authorized parties can access the data.

PKI can be compromised and cause a data breach if not managed properly. The volume of digital certificates involved and the velocity of data changing hands make PKI vastly more complex than in years past. That said, the most common and consequential PKI certificate management mistakes trace back to human error and poor planning. That’s good news, ultimately, because it means that perfecting PKI doesn’t require a massive budget, a huge staff or sophisticated capabilities — it simply requires careful management.

Explore some of the most common PKI certificate management mistakes, which we have outlined below, followed by PKI security best practices. Preventing these mistakes is the most effective and economical way to make ironclad encryption the centerpiece of cybersecurity.

Most organizations practicing PKI will be familiar with the above mistakes from personal experience. Though they may be common, they’re not inevitable, if PKI security best practices apply to every activity. Follow these without exception:

Understanding what best practices to follow — and what pitfalls to expect otherwise — is an important first step. However, executing those best practices consistently and comprehensively is easier said than done.

PKI management software handles the heavy lifting to such an extent that any organization can use certificates and keys to secure its network. The best solutions offer a one-stop-shop model equipped to issue all types of certificates, along with a transparent and predictable pricing structure. Top options also rigorously abide by the PKI security best practices outlined above while basing all their claims in reality.

Mrugesh Chandarana is Product Management Director for Identity and Access Management Solutions at HID Global, where he focuses on IoT and PKI solutions. He has more than ten years of cybersecurity industry experience in areas such as risk management, threat and vulnerability management, application security and PKI. He has held product management positions at RiskSense, WhiteHat Security (acquired by NTT Security), and RiskVision (acquired by Resolver, Inc.) 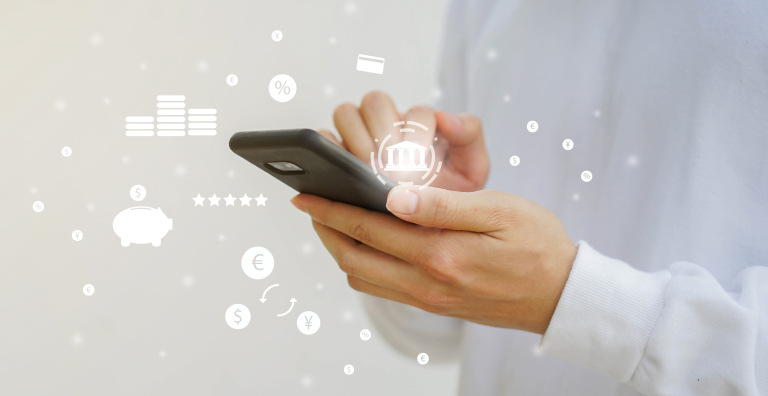 Regulations in Peru are expected soon & could have a transformational impact on the customer experience & open banking compliance with Peruvian financial institutions. 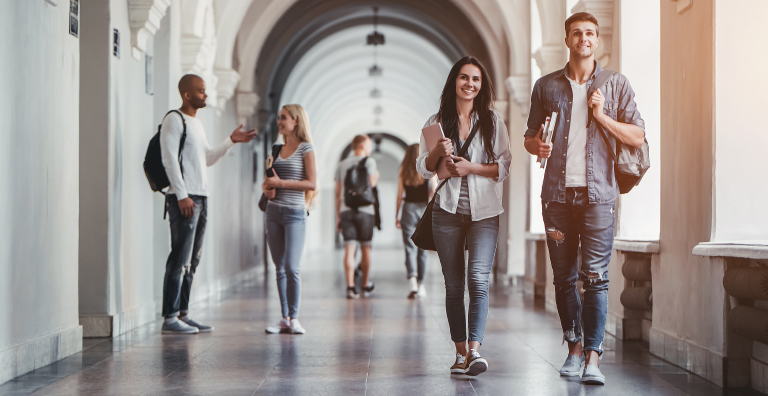 Your Students Are Mobile. Your RFID Readers Need to Be, Too.

Learn how you can prepare your campus for the rise of RFID readers that support the use of mobile credentials.