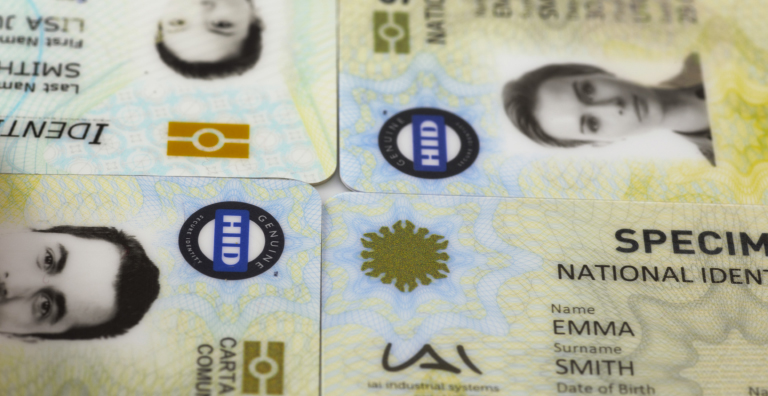 Why an Identity Document Should Not Be Used for Payment

While the potential advantages of multiple-issuer cards have been appealing, the reality has proven less attractive. There are a number of reasons behind this, three of which are mentioned here:

Much better than identity cards, mobile wallet apps such as HID’s mobile identity solution goID™, can deliver all of the potential use cases along with benefits to all stakeholders, without many of the pitfalls.

Two Use Cases for Payment With ID

Identity documents are involved in a wide range of use cases but only two come to mind when in conjunction with payment:

Governments who have tried to implement this model with their population (e.g., digital cash in Ecuador) have seen limited adoption not only because of privacy concerns (i.e., government as Big Brother), but also because households may want to share funds across separate accounts or simply because the proposed benefits to the citizen are never actually realized.

A cashless society is key for governments to save cost, reduce fraud and accordingly receive more tax money and promote inclusion. However, combining government identity schemes with payment cards has not proven to be the way forward as it is treated with suspicion by the population. Governments need to find other ways to promote inclusion, protect identities and privacy — all while ensuring welfare is distributed effectively where it is needed.

Read about how HID Global can support you on your next ID card solution project.

As Senior Product Marketing Manager, Fabrice is responsible for all topics surrounding the digitalization of citizen identity as well as mobile ID security. When he is not advising customers on how to roll out their digital identity programs, he regularly contributes to the development of international standards in several working groups dedicated to mobile identity and security such as ISO. 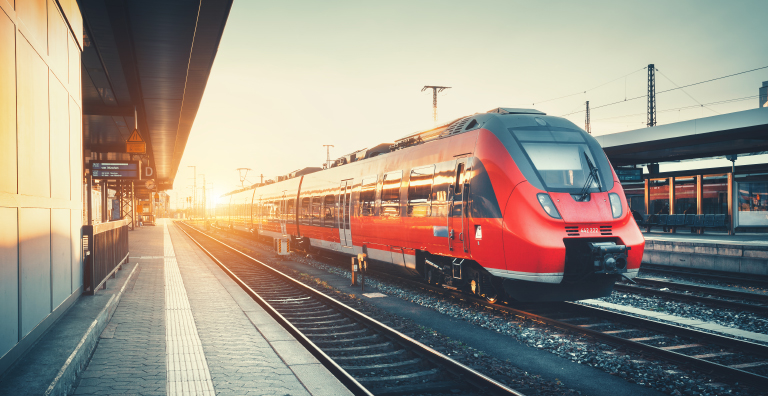 How HID's mobile ticketing has changed the world of public transportation with contactless payments and readers, NFC technology, and more. 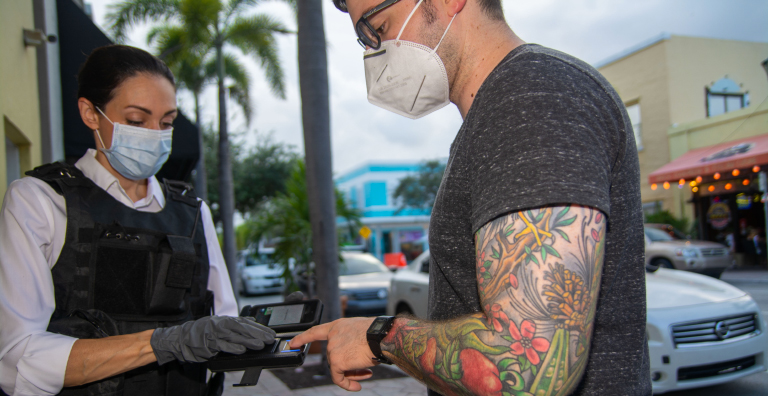 A brief look into the five ways law enforcement can successfully integrate mobile biometric identification into their field reliably and safely.