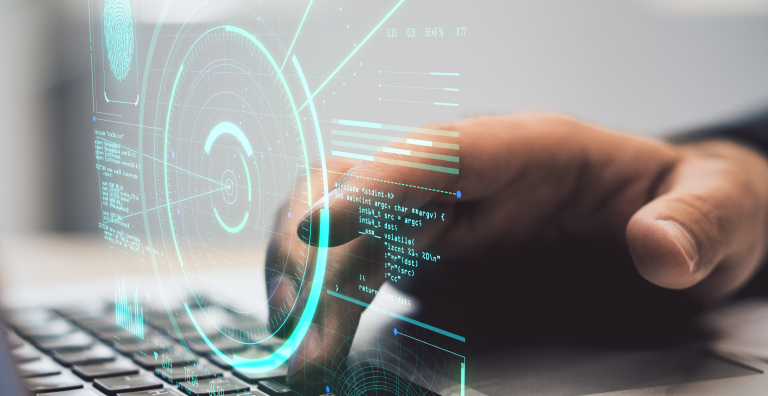 True Crime: A Brave Little Girl and a Partial Fingerprint

On September 19, 1999, a ten-year-old girl was walking with two of her friends in her neighborhood of Cairnbrook, Maryland. A car driven by a man went past the girls several times until he finally stopped the car, got out and asked them a question. The 10-year-old began to answer his question when he suddenly grabbed her and threw her into his car. The little girl screamed and fought but he overpowered her, forced her onto the car floor, hit her and held her at gunpoint. He then proceeded to drive her 60 miles away to West Virginia. As soon as he stopped the car, he sexually assaulted her then gave her a paper bag and napkin to clean herself with. He did the same, put the napkin into the bag and tossed it out the window.

The abductor then drove to Markleysburg, Pennsylvania, kicked the girl out of the vehicle and told her to count to 100 and then find someone to help her reach her mother. Thankfully, another vehicle passed the stranded girl and called the police, who then returned her to her parents. While relieved at the girl’s return, naturally, the entire community of Cairnbrook was frightened that there was a sexual predator and abductor on the loose. The brave young victim was able to guide law enforcement to the site of the assault — even though she was transported on the floorboard of a car and driven across three states. There they found key pieces of evidence, including the paper bag with the offender’s fingerprint.

The Maryland state police along with the FBI chased down every lead they received, including pulling over all cars that matched the description the victim provided, combing through all sex offender registries and checking for a match on the partial fingerprint — to no avail. For two decades, the offender eluded the FBI and police.

Fortunately, a Pennsylvania state trooper, assigned to the case two decades earlier, kept searching — even though he was transferred to another job in the department 10 years earlier. “There was a sense of duty to finish the investigation,” he said. “Any investigator has that one case they wish they had finished, and that was mine. I just kept working on it. I wanted to get justice for that girl and her family.” He asked a now-retired FBI agent for advice. That advice led to re-checking the partial fingerprint. In the fall of 2018, they received positive news. The fingerprint matched Timothy David Nelson, Jr., of nearby Cumberland, Maryland, who was also wanted for another kidnapping of a young girl, in September 1988 in Hagerstown, Maryland and had been working quietly at an insurance company for two decades after the crimes.

Nelson was arrested, and he later pleaded guilty to kidnapping and sexual abuse charges. In 2019 he was sentenced to 30 years in prison for kidnapping and assault, with no likelihood of parole.

In the years following the crime, the FBI’s Criminal Justice Information Services Division launched the Next Generation Identification (NGI) system which provides the criminal justice community with the world's largest and most efficient electronic repository of biometric and criminal history information. Now, the system’s search algorithm can pick up the most minute detail on fingerprint friction ridges. The new system leads to faster and more accurate results. So, although no match could be found in 1999, the FBI’s advancements in fingerprint technology helped investigators solve the case almost 20 years later.

"The tremendous recall of the minor victim in this case, the technological [advancements] across 20 years in fingerprinting and DNA analysis, but most importantly the relentless tenacity of the investigators all allowed this cold case to be cracked," U.S. Attorney Scott Brady said.

Vanessa is the Digital Marketing Manager for the HID Global Extended Access Technologies' Business Area. She has been writing for technology companies for over 25 years and loves bringing focus to technology solutions that benefit everyday challenges. 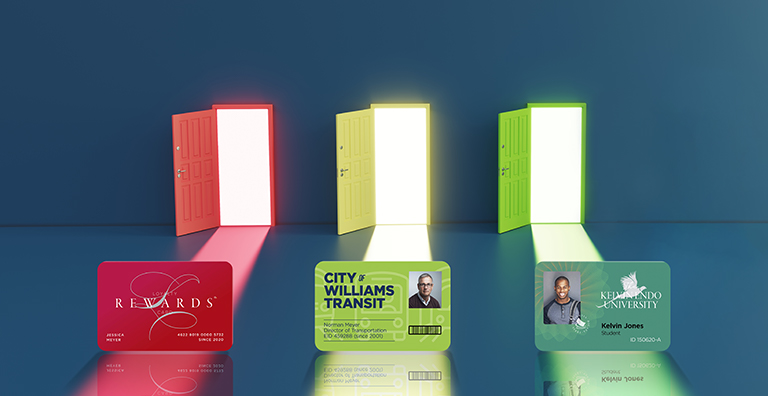 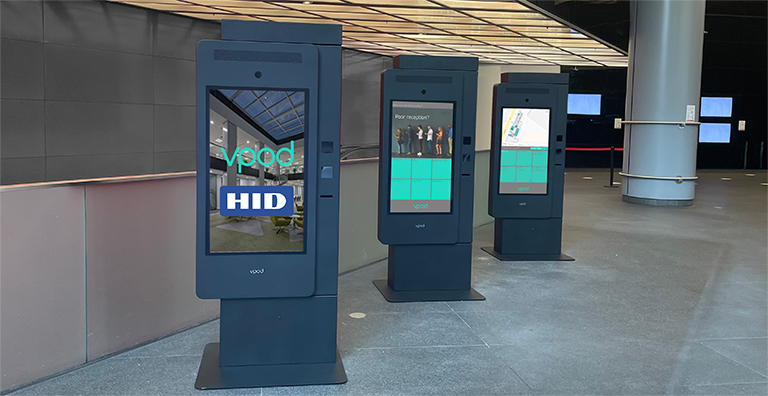