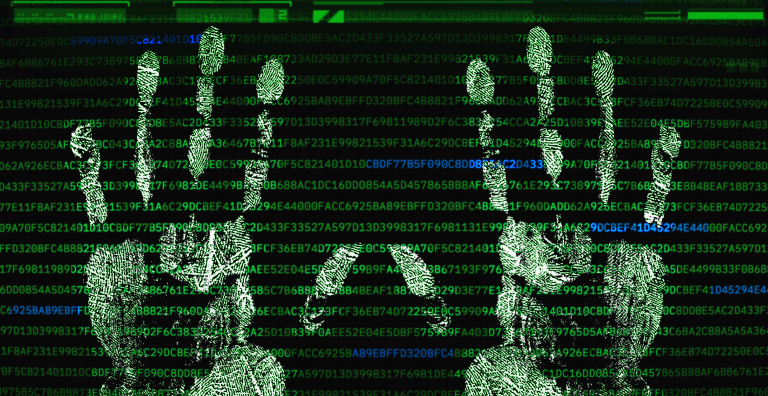 True Crime: Till Murder Do Us Part

Sergeant Roger Reister arrived home after work one day with his four-year-old son and found his pregnant wife, Captain Lynn Reister, on the bedroom floor in a pool of blood. Her throat had been slashed, and there was blood everywhere. In panic mode, Roger rushed his son outside and ran to a neighbor’s as he called 911. According to 911 transcripts, he told them, “She's pregnant. You need to send somebody there. She's just — I can't even check her pulse.”

But it was too late. Captain Reister and her unborn child did not survive.

Lynn Armstrong Reister, just 30 years old and six months pregnant, left behind her four-year-old son and her husband, Roger. Lynn and Roger met in the army while stationed in Germany. After getting married, they continued their military careers. He was a sergeant with eight years under his belt. She was a decorated captain and commander. They were stationed at Fort Bliss in El Paso, Texas at the time of Lynn’s death in 2001.

It had been less than a year since she had returned from a deployment in Saudi Arabia where she had served as an Air Defense Artillery Tactical Control Officer for patriot missiles. It is inconceivable that her life could end so violently in her own country, let alone in her own home. At the time she was attacked, Lynn was likely getting ready to go to her going away party. Lynn and Roger were getting ready to move out of state for Lynn’s new job, a position that did not require travel and would allow her to focus more on family life.

Investigators learned that Lynn was a respected army captain and commander and cared about her soldiers. Lynn’s husband, Roger, was questioned and ruled out as a suspect right away because he had been at work on base when she was murdered. Roger said that he had tried to call Lynn several times that day, but she did not answer the phone. Roger’s younger brother, Rodney, told authorities that he had visited Roger on the base that day, and Roger had seemed concerned because he couldn’t reach Lynn.

Rodney had previously lived with Lynn and Roger. When asked by investigators if he could think of anyone who disliked Lynn, Rodney mentioned a woman named April who he said “had a crush” on Roger. Detectives followed up on the lead, which exposed an alleged affair between Roger and April. April was 19 years old and rumored to be pregnant with Roger’s child. The young woman stated she had no involvement in the murder and pointed them to a friend of the brothers named Patrick Meuller. Detectives questioned Meuller but he had an alibi for the time of Lynn’s murder and was ruled out as a suspect.

When forensics came back from the crime scene, investigators were surprised to learn that a bloody palm print was found on Lynn’s arm. Detectives knew that the print belonged to Lynn’s killer or someone involved in the murder. They immediately began obtaining palm prints from those closest to Lynn and any persons of interest for comparison. First, Lynn’s husband Roger was not a match and ruled out. Next, Roger’s alleged girlfriend, April, was not a match and ruled out. Patrick Meuller was not a match either. Roger’s brother Rodney, however, was a match.

It was no secret amongst family and friends that Lynn and Rodney didn’t get along, but detectives had not heard anything to indicate a level of hatred that would lead to him murdering his brother’s wife and unborn nephew. The crime was violent and sickening — heinous.

Between the two brothers, there was no shortage of motives and finger-pointing as detectives pressed them for the truth. Ultimately, they were both charged with murder and convicted.

Even though the brothers are serving prison sentences, there is really no resolve for crimes like this one, as it is tragic on so many levels. There is only the criminal justice system that can, ideally, punish the people responsible. This is what makes biometric technology so valuable in solving crimes. In this case, the ability to extract a palm print left in blood on the victim’s body and match it to the perpetrator was the means to getting justice for Captain Lynn Reister.