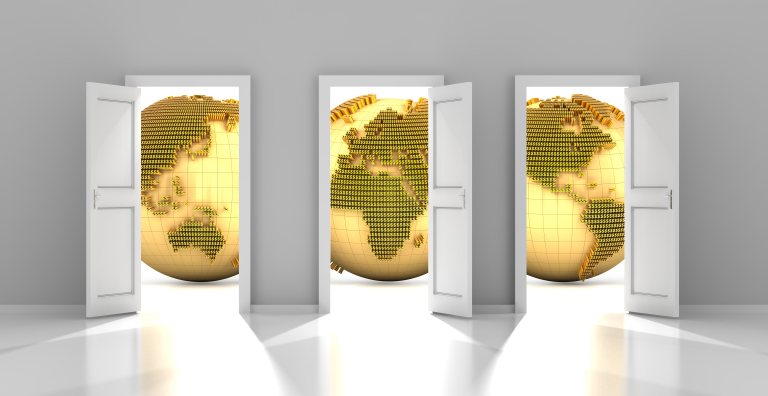 The Many Faces of Open Banking Around the World

What is Open Banking?

Before we go any further, let us explain what is meant by Open Banking from a technical perspective. Open Banking is a framework which is used as the base for standards that are implemented locally or regionally in countries around the world. By implementing the same application programming interface (API) standards, banks and financial services providers are then able to open their secure RESTful APIs, to allow sharing of consumer financial data within their ecosystem. The sharing process is initiated when consumers grant access to their finances to a third-party organization which is the other banks or financial services providers. These third parties are then empowered to make payments on the customer’s behalf, see their account history and even investigate and recommend the best loan or account options for them. The customer is in control of who sees what information at all times, and account access is highly regulated locally by requiring Strong Customer Authentication (SCA).

It is important to understand that even if most regions recognize and use the name “Open Banking,” its implementation differs depending on the different geographies. Let’s take a look at how key regions around the world are using and regulating financial services, and where it's headed in the future.

Open Banking in Europe: Paving the Way (With Kilometers to Go)

Europe is leading the Open Banking charge in many ways, thanks to the second or revised payment directive (PSD2). The PSD2 was implemented to regulate payments and enforce higher security standards for online transactions, paving the way for Open Banking.

Unfortunately, people often confuse PSD2 with Open Banking or use the labels interchangeably. PSD2 and Open Banking are not the same, though they work together. Essentially, PSD2 is a set of regulations that enable Open Banking to function safely in the region. When PSD2 was put into effect in 2018, it legitimized and secured Open Banking in Europe and the UK, and the framework has since informed industry advocates in other parts of the world.

While Europe is far ahead in terms of Open Banking standards being legitimized, the practice is far from ubiquitous. For example, Germany's Open Banking adoption is lagging behind many other European countries. This is likely caused in part by German banks' perception of Open Banking as something they must do, instead of the revenue generator it can be.

Take a deep dive into Open Banking in Europe >>

A look at Africa's biggest economy, Nigeria, finds a very active fintech community that enables financial institutions to make remarkable strides. Open Banking plays a big role there; it isn't just about enabling banks to share through open channels easily, it is about helping new players reach the unbanked.

Nigeria's Open Banking initiatives position the country to be Africa's banking pioneer and is closely followed by Kenya and Rwanda. Kenya’s Central Bank announced its pledge to support the creation of Open Infrastructure and promised to define clear frameworks and standards in the coming years. Rwanda on the other hand modeled its approach on PSD2 and interestingly enough, this progress has been driven by telecommunication companies as opposed to incumbent banks.

Take a deep dive into Open Banking in Africa >>

While some countries focus on their own interest, Middle Eastern countries are working together to craft safer and more accessible Open Banking policies. Several large banks have launched their own digital banks, to compete with neobanks. These organizations take pride in being among the first to open their channels and using a common API — and potential consumers are attracted by their innovation and security.

Like Europe, the Middle East is particularly interested in creating and shoring up the SCA regulations that make Open Banking safe and secure. Financial service providers like the UAE'S Al Ain Finance are going well beyond Open Banking regulations and maintaining compliance with SCA as well. Other financial institutions and countries are quickly implementing similar standards.

Take a deep dive into Open Banking in the Middle East >>

In the United States and Canada, we see very diverse initiatives on Open Banking. The US's sheer number of financial institutions — over 14,000, plus a significant number of fintech startups — perfectly positions it to both innovate and benefit from Open Banking.

The situation is complicated, however. Various US states are creating unique regulations on different timelines, but the central push is from the industry itself, as banks already understand the many benefits of Open Banking. Institutions like the American Bankers Association (ABA) have seen an uptick in interest and are working to debunk myths about data sharing.

Meanwhile, Open Banking is a popular solution in Canada, speaking to the country's desire for "consumer-directed finance" that gives individuals control and insight into their finances. SCA will feature heavily here as the country expands its Open Banking initiatives while keeping consumers secure.

Take a deep dive into Open Banking in North America >>

While very much part of North America geographically, Mexico is taking an approach more similar to its Latin American neighbors. In fact, Mexico was among the first to regulate financial data sharing, though the guidelines have not yet been implemented.

Latin American countries are eager to take advantage of the benefits of Open Banking and are slowly rolling out regulations. Like Africa, Latin America has a significant number of unbanked individuals; Open Banking would increase that population’s access to secure financial institutions.

Banks in Peru have been sharing information with each other for some time, potentially granting them a head start in the global Open Banking race. Still, the country's agricultural economy and informal banking traditions offer both barriers and opportunities to enterprising institutions.

Take a deep dive into Open Banking in Latin America >>

Open Banking adoption rates in the Asia-Pacific region are already incredibly high. Consumers, in general, are comfortable sharing data with banks, and the Open Banking infrastructure is strong. Yet this is also an incredibly diverse region with different maturity levels when it comes to financial services.

In Singapore, for example, the Association of Banks in Singapore (ABS) and the Monetary Authority of Singapore (MAS) have collaborated on democratizing banking data through public endpoints with regulatory guidelines. Meanwhile, Australia's phased approach offers a slow and steady rise in Open Banking and increased consumer control.

Heading Towards an Open World

Whether Open Banking adoption is slow and steady in your region or full speed ahead, it's clear that this movement is the future. The biggest challenge is securing the consumer authentication — and reassuring individuals of its security.

To achieve this, countries and financial institutions should consider a consumer friendly yet secure and strong authentication experience through the entire customer journey, including:

These mean more secure, private and fraud-proof access to financial data — while ensuring that access is simple and convenient.

For more on the global opportunities and challenges of Open Banking:

Katie Björk is the Solution Marketing Manager for HID Global’s Consumer Authentication business unit. She has over 15 years experience in communication and change management strategy.  Katie has successfully implemented, communications, change management and product strategies for several large companies globally.  In her current role, Katie is a member of the business unit’s leadership team and focused on ensuring the delivery of an unparalleled user experience in the world of consumer authentication. 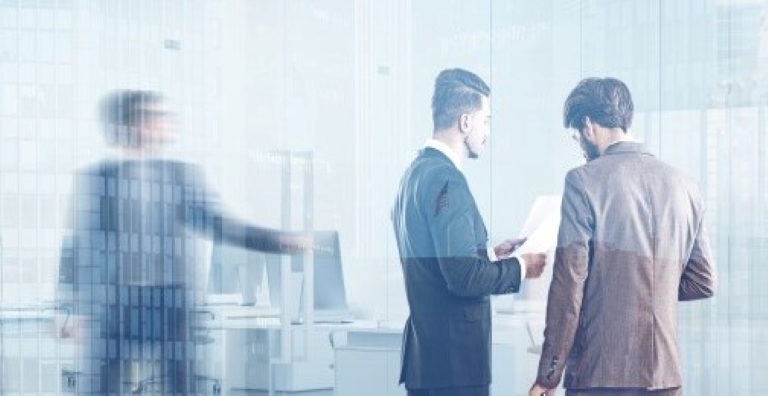 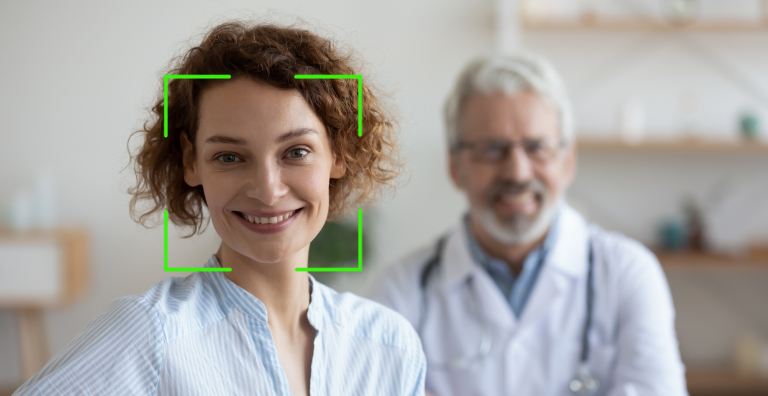 How Biometric Patient Identification Is Poised to Transform Healthcare

How biometric technology can change the medical field by confirming the identities and complex medical backgrounds of new and current patients.