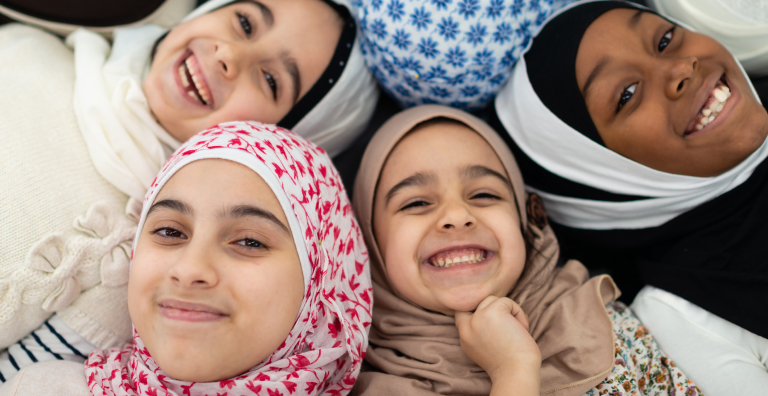 International Women’s Day and the Equal Right to Identity

What is International Women’s Day?

The theme for International Women’s Day 2022 is Break the Bias, a theme which is critical to a world that is diverse, equitable and inclusive. However, the conversation is not complete without highlighting identity as a foundational element of women’s equality.

Breaking the Bias and Pursuing Goals Without Barriers

We face discussions around gender inequality in all layers of economic, political or social life, centered either around the development of a career, equal pay, or having equal rights and access. Today, as the world celebrates International Women’s Day, we want to refocus the discussion to where it all begins: the equal right to identity.

Being able to prove one’s identity is the key to accessing many aspects of civil, political, and economic life – not only for girls and women, but for every individual. These rights include traveling, voting, gaining access to health and social welfare services, obtaining a job in the formal sector, opening a bank account, borrowing from a financial institution, and owning a property or a business. Especially for women and girls, legal identity is a steppingstone to empowerment, agency and freedom of movement.

The Gender Gap is Real

Here are some more examples of how the access to identity differs because of gender:

How Crisis Impacts the Gender Gap

The disruptive effects of the coronavirus/COVID-19 are many. But countries with trusted and fully inclusive identification systems are better equipped to disburse relief payments quickly and securely. The World Bank has found that there is a connection between the ease of obtaining an identity card and the amount of loans that were given to women.

When women can easily obtain an identity card, they are more likely to borrow money from a financial institution, which contributes to a more stable society. In economies where women can obtain identification documents in the same way as men, they are more likely to apply for loans. Access to financial tools and resources is crucial for women entrepreneurs to start a business and keep it running, not only during but also after a global crisis. The gender gap for the unregistered population has been found to be particularly great in low-income countries where it often correlates with legal barriers. 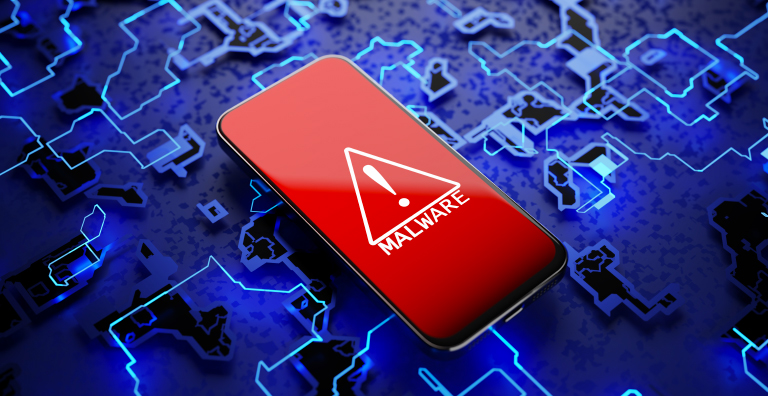 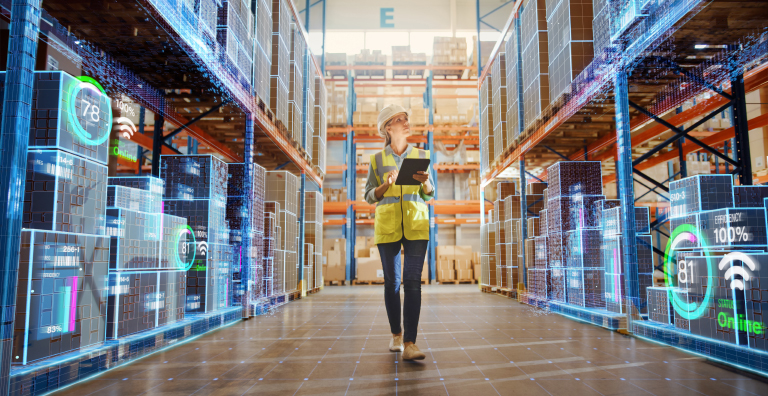 How Data & Analytics Are Advancing IoT and RFID

How IoT and RFID use of data science to extract insights and open new opportunities that are transforming nearly every sector and industry.