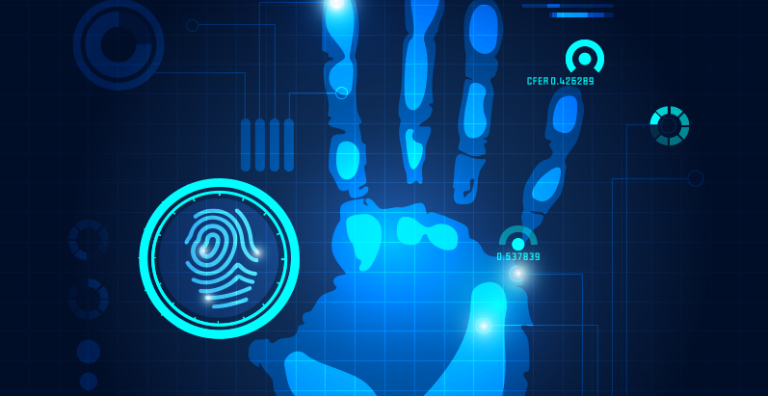 True Crime Stories — An Arrogant Clue Missed at the Scene

On October 17, 1978, Carroll Bonnet, a 61-year-old employee of Clarkson Hospital in Omaha, Nebraska was reported missing after uncharacteristically not showing up for work for two days. His apartment manager went to the residence to check on him, peeked in the window and saw him lying face down, naked, with a stab wound to his torso. Upon entering his apartment, fire department personnel discovered that he had been brutally murdered with a knife and that his car was missing. Bonnet lived alone and there were no signs of forced entry, indicating that he may have let the perpetrator into his apartment.

According to police who then secured the scene, the normally tidy apartment was in disarray. They found a severed telephone cord, newspapers strewn about, cigarette butts in the garbage and empty beer cans. There were clear signs of a struggle and measures taken so that Mr. Bonnet could not call for help.

Police also discovered three towels next to the victim, along with a taunting note.  “I am leaving this crim (sic) with only one clue. Find it yourself Pig!!! Die Pig. – Helter”

The Omaha Police Department collected evidence, including latent fingerprints and palm prints from the victim’s bathroom (officers believed the killer was trying to wash off blood and other evidence before leaving the apartment), towels, cigarette butts and beer cans, as well as various newspapers strewn around the scene.  The victim’s car was found in Illinois, but after collecting additional latent prints and matching cigarette butts, investigators couldn’t develop any new leads even though they searched against local and state fingerprint files as well as agencies outside of Nebraska. The case soon went cold.

In 2008, after over thirty years had passed, the Omaha Police Department received a new inquiry into the case. Technician Laura Casey and cold case officer Doug Herout were assigned to the case. They immediately ran the latent prints against the FBI’s Integrated Automated Fingerprint Identification System (IAFIS). IAFIS technology was introduced in 1999 as a central repository for information (including DNA, fingerprints and history) of offenders across local, state and federal agencies. In less than five hours, IAFIS returned possible fingerprints for comparison. After scrutinizing the candidates against the palm prints from evidence, Laura Casey came up with a positive identification — Jerry Watson, who was serving time in prison on burglary charges in Illinois.

Detective Herout then followed up on the lead. It seemed that Watson had grown up in Cicero, Illinois, just blocks from where the vehicle had been found, and in March of 1978, he had visited a relative in Omaha who lived very close to Bonnet’s apartment.  Detective Herout flew to Illinois to interview Watson in prison, just days before he was set to be released. As he submitted additional biometric data (fingerprints and DNA) and admitted that he had visited Omaha, Watson taunted Herout, “I know that you can’t have evidence that said I did it. You know? Cause I know I didn’t.”

Herout then reviewed all the evidence in storage, including the bloody towels and palm prints and submitted them to laboratory technicians who were able to match the DNA to Watson. In addition, the fingerprints and palm prints matched the IAFIS database for Watson. There was only one piece of evidence missing. Where was the “clue” to which the cocky perpetrator alluded? Upon further scrutiny, a signature of “Jerry W” was written in blue ink and then crossed out in the margin of a Thrifty Nickel newspaper.

On November 15, 2010, Jerry Watson was charged with use of a deadly weapon to commit a felony and first-degree murder. He was convicted by a jury on August 25, 2011, exactly 33 years after the murder, and on October 17, 2011, Watson was sentenced to life in prison. Bonnet would have been 91 years old at the time of his sentencing. Ultimately, he lost his life over a 1964 Buick. Thankfully, due to modern fingerprint technology, DNA and an arrogant clue, justice was finally achieved for Carroll Bonnet.

Vanessa is the Global Digital Marketing Manager for the HID Global Extended Access Technologies' Business Area.  She has been writing for technology companies for over 25 years and loves bringing focus to technology solutions that benefit everyday challenges.