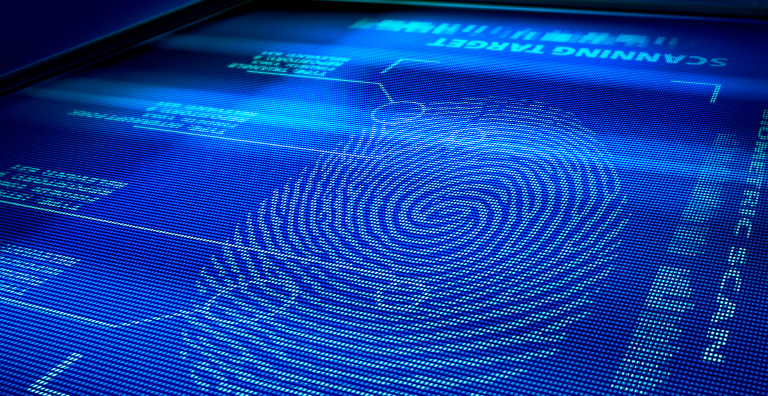 45 years had passed from the time when the five-foot-two woman’s dead body had been found in the woods. It was 2015, and investigators had made a significant break in the case by finding a match on her prints, only to find themselves with an even larger mystery on their hands.

In 2016, the “unknown body in plot number 537” was exhumed to collect a bone sample for DNA analysis.

While this process was under way, paper records in the basement of the NYPD 32nd Precinct uncovered the name of a 17-year-old boy who had been arrested with a “Shirlene Dixon” in 1969. Investigators were able to find the man residing in New Jersey, and after recognizing the person in the arrest photo, he agreed to speak with them.

Douglas, 65 years old at that point, provided a treasure trove of information about the woman that he knew by the initials “A.C.” back in the late 1960s. He did not know what the initials A.C. stood for, but he thought she might have used the name “Shirlene Dixon” when she was arrested because the real Shirlene had a clean record. Shirlene had been a friend of A.C. who had lived in his building.

Douglas described A.C. as protective, fun, funny, caring and cunning. He characterized her as fashionable — wearing “knit sweaters, sharkskin slacks and alligator shoes,” she dressed and carried herself like a man. He also said that she had sold drugs. He had memories of riding to Philadelphia with her in limousines.

After learning about how A.C. had been bound, shot to death and left in the woods, Douglas (and others who were eventually interviewed) concluded that her death must have been related to the drug trade.

Douglas provided a window into the victim’s life before she died, but he did not know her real name. Finding her true identity would entail much more detective work and research. With the help of The New York Times, the investigation arrived at a page in the 1940 census from Orangeburg, South Carolina that listed a four-month-old female named “Elvin Moore,” in addition to other family members at the residence.

Additional research around the 1940 census page findings began, starting with a search for family members and neighboring residents. A phone conversation with one woman confirmed that she had a cousin named “Evelyn” (not “Elvin”) Moore who hadn’t been seen in years. When shown the arrest photo, she confirmed it was her cousin Evelyn.

Investigators also located a sibling, Jacob Moore, who provided a saliva sample for DNA comparison. The results from the pending DNA comparison will ultimately confirm that the unknown woman in plot number 537 can accurately regain the name “Evelyn Moore.”

Evelyn left clues in her arrest records that led to the 1940 census. In the record from 1967 in Atlantic County, New Jersey, she was indicted under the name Evelyn Moore (her real name). In the arrest record for firearm possession in Harlem in 1968, for name, she used Fannie Hill (Fannie was her mother’s name), for date of birth — December 3, 1939 (her real birthday), and for nativity — Orangeburg, South Carolina (her birthplace).

The initials “A.C.,” by which Douglas knew her, might have been code for “Atlantic City.”

As for her killer? It’s complicated. The violent nature of her death resembled other “body dump” cases that were a signature of a drug kingpin in Harlem at the time (who is currently in witness protection). While some of those interviewed were thankful to find out what happened to Evelyn so many years ago, they did not want their full names disclosed as a safety precaution.

Even though the murder remains unsolved, investigators and others associated with the case have achieved some resolution in finally being able to identify Evelyn’s remains after so many years.

The medical examiner's foresight to use a new method to extract usable fingerprints from Evelyn’s body back in 1970 was a defining event that ultimately led investigators to her identity. Rather, it led them to the “multiple identities” that made up one Evelyn Moore.