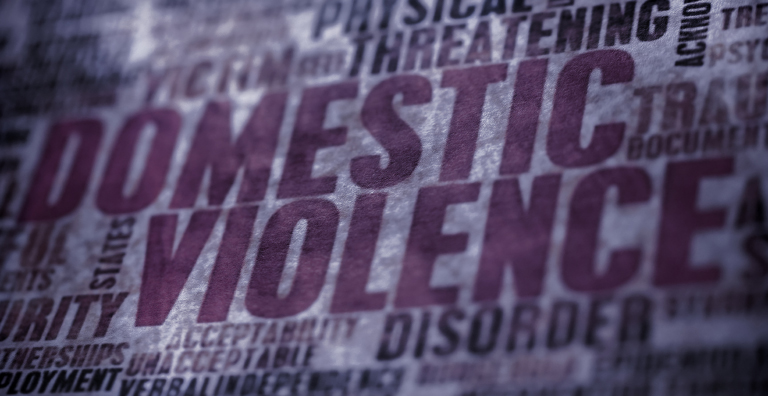 There are a variety of alarming and sad statistics regarding violence against women:

What happened to 36-year-old Natalie Ramstrom is just one of the tragic cases that has occurred in the midst of the Covid pandemic.  On October 26, 2020, Ramstrom failed to pick up her two daughters from school.  The next day, River Rouge, Michigan police went to the home of her boyfriend, Efrain Medina, to check on her and they discovered her body.  She had been shot in the head and wrapped in a black garbage bag.

After committing this heinous act, Medina had gone to work at the nearby FCA Mack Avenue Engine Plant, leaving her body in his apartment.  Police went to the plant to question him, but his co-workers tipped him off that the police were there, and Medina was able to enter an adjacent building and leave without being detected.  He stole a maintenance vehicle and fled to Illinois, then eventually Mexico.

Natalie Ramstrom was a devoted mother who worked as a teacher’s aide in a second-grade classroom.  Just three weeks before she was killed, she had admitted to some of her co-workers that Medina had choked her and thrown her down a set of stairs in a fit of rage.  Similar to many victims of domestic violence who feel threatened by their abuser, Natalie continued to date him.

Her daughters now have to grow up without a mother.  Medina and Ramstrom had met in a local bar and had only been dating for a short time.

The case had been open until September of 2021 when Medina, a United States citizen, attempted to enter the U.S. from Mexico by walking across the Hidalgo-Reynosa International Bridge in Hidalgo, Texas.  He was immediately flagged by U.S. Customs and Border Protection because there was a felony arrest warrant for him.  Once he was in secondary processing, his biometric information was collected, and his identity was confirmed.  He will be returned to Michigan to stand trial.

So far, his motive has not been identified.  Natalie’s family is relieved that Medina has finally been arrested but are left to wonder why he would the take the life of their beloved daughter, sister and mother.

Biometric technology is a key tool for protecting borders and helping to apprehend fugitives.  This in turn can help families of victims gain closure and justice. 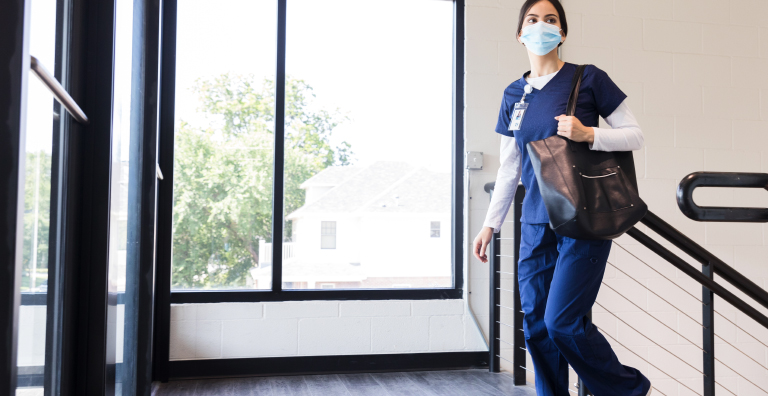 TPIRC leverages a Real-Time Location System to enable contact tracing, ensuring the health and safety of more than 20,000 patient visits and counting. 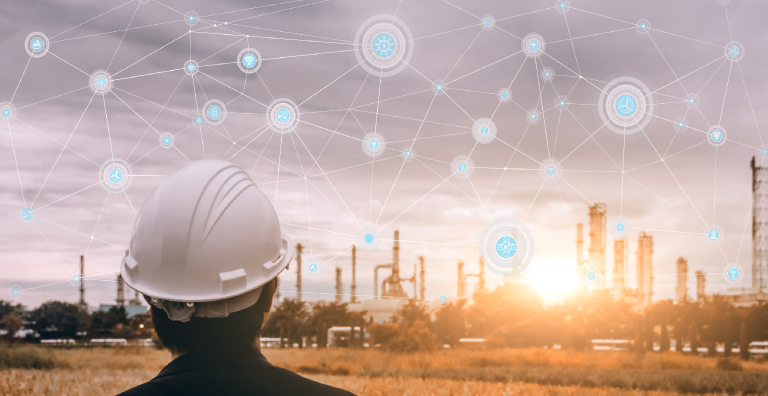 With more devices turning into security targets, PKI technology is a cost-effective & scalable solution for securing those IoT devices.