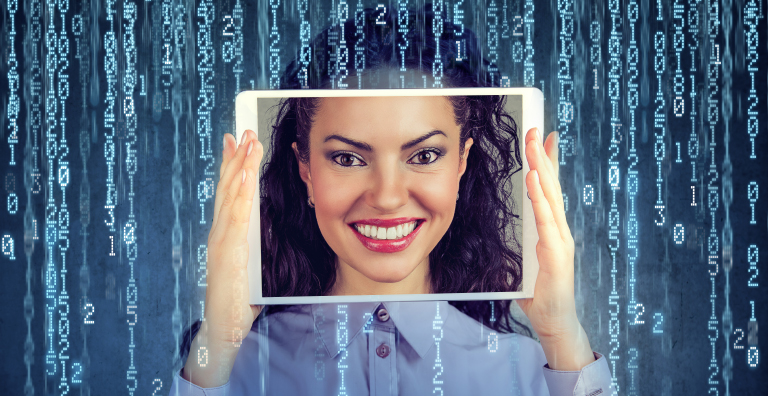 Not All Biometric Authentication Is Created Equal

When it comes to authentication and security, biometrics are undeniably more convenient and secure than password-based systems. They're also considered by a growing number of IT security experts to be superior to authentication mechanisms like SMS codes.

No security solution is perfect, and biometric technologies are not all equal in quality and efficacy. The biggest security concern about biometrics is the threat of presentation attacks – commonly referred to as 'spoofing' attacks – in which a legitimate end-user's biometric credentials are mimicked in such a way as to fool an authentication system.

A flagship smartphone released by OnePlus just a couple of years ago, for example, featured a Face Unlock system that could be fooled by a 2D printout of the registered user's face. Some fingerprint scanning systems suffer the same vulnerability: one presentation at last year's DEFCON virtual security conference detailed how a security researcher was able to trick several different fingerprint authentication systems using a 3D printed fake fingerprint captured from a latent print.

Fortunately, more sophisticated biometric technologies can effectively guard against such spoofing attempts. HID Global's multispectral imaging (MSI) technology, for example, is designed to not only scan the surface level of an end user's fingertip or face, but also the subsurface of the skin. In a fingerprint scan, this produces an image so detailed that it's virtually impossible to replicate by a fraudster; and this same benefit applies to face scans, which can also be performed under any lighting conditions.

As detailed in HID Global's new eBook, Better Banking Experiences Start With Strong Authentication and Face Biometrics, financial services providers can take advantage of these breakthrough technologies to enable strong, reliable and convenient customer authentication across all touchpoints, from a mobile app to an ATM to the bank branch itself.

Read the full eBook to learn more about how these technologies enhance customer service while eliminating the threat of fraud.

Explore how biometrics are transforming the banking and financial industry >> 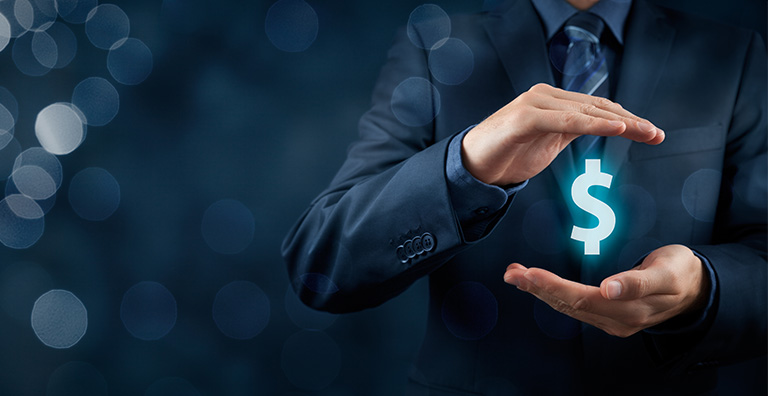 Protecting Your Investment: The Value of Using Genuine HID Consumables

Why an investment in high-quality HID consumables benefits performance, the productivity of your machines, and the longevity of your printer. 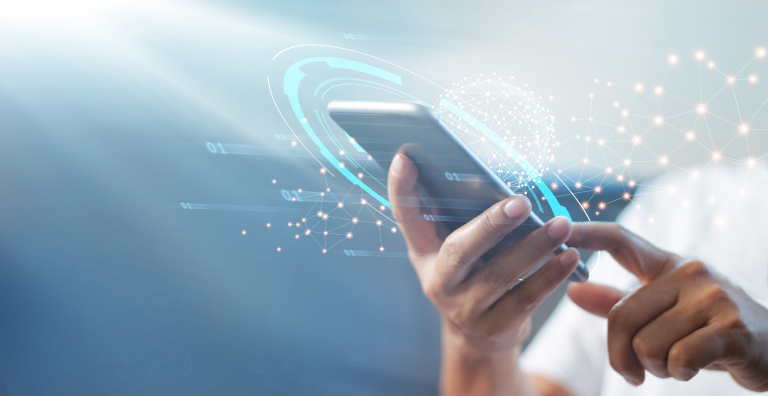