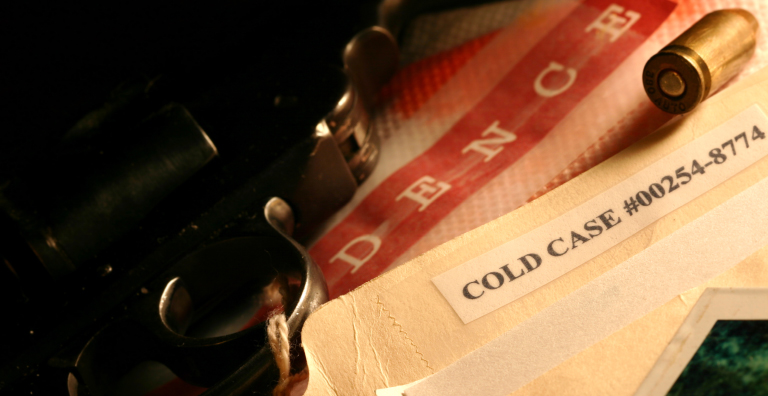 One evening in 1980, Carolyn James and her children were at her mother’s home in Mobile, Alabama when her jealous ex-boyfriend showed up unexpectedly in a fit of rage and started pounding on the front door. Ms. James attempted to secure the wooden door, but the assailant used a shotgun to blast it open and force his way inside, injuring her in the process. He then chased her around the house, shooting and wounding her mother in the process. He finally pinned Ms. James down by her throat, placed the shotgun to her forehead and shot her point blank as her terrorized mother and small children screamed in protest.

The ex-boyfriend, John Edward Pulmas, was eventually arrested for the murder of Ms. James and the assault on her mother. However, the suspect was inexplicably allowed to go free on bail before the trial began. After leaving jail, Pulmas disappeared. Time went on and police were not able to locate him. From this point forward, the James family was forced to live in a constant state of fear — especially because Pulmas had threatened that he would be back for them later.

An unbelievable 29 years went by with no progress on apprehending Pulmas. It was in 2009 when Cassandra James, Carolyn James’ niece, called the Mobile Police Department to express her frustration and see if she could get some attention put on the case. There was no cold case unit at the department and so Detective Ron Wallace took the call. Wallace worked in Financial Crimes and Compliance Detail but started reviewing the case, hoping that he might help the family have some closure.

Things started to get interesting when Wallace began reviewing a criminal history report on Pulmas. There was an alias by the name of Johnny Robinson with an associated social security number. There was also an arrest record from Wichita Falls, Texas in 1989 for a domestic violence charge booked under the Johnny Robinson alias.

Detective Wallace then contacted the IRS to see if there was a current address on file for Johnny Robinson. From the IRS he learned that the “Johnny Robinson” identity was created in Illinois around 1981 or 1982, which was a year or so after the murder of Carolyn James. Over time, Johnny Robinson lived and paid taxes in Chicago, Wichita Falls, and Alexandria, LA. He also learned that Johnny Robinson was deceased as of November 6, 1999.

Things became even more interesting when Wallace learned from the Alexandria Police Department that Johnny Robinson moved to Alexandria in the mid-1980s, found a girlfriend and became a deacon at a church. After the girlfriend left him in November of 1999, Pulmas attempted to win her back. Her refusal enraged him, and he went on the attack — shooting her in the back of the head and in the cheek. After the attack, he fled to a friend’s apartment complex where he then took his own life.

After Detective Wallace completed his due diligence, he was able to definitively confirm that John Edward Pulmas (a.k.a. Johnny Robinson), was, in fact, deceased. Detective Wallace relayed his findings to the James family, which was likely the most information they had received about the case in over 20 years.

John Edward Pulmas was a violent man. His jealous-fueled rage forever changed the lives of Carolyn James’ family on the day he murdered her in front of her children, shot her mother, and threatened to come back for any survivors. Sadly, Pulmas evaded the law and went on to live the rest of his life as a free man, dodging any consequences that he should have faced.

Today, Pulmas could not have pulled off such antics for so many years. Electronic fingerprint technology has evolved tremendously since 1980 and is now widely used across many facets of our society. Fingerprints lifted from crime scenes, collected during criminal bookings, submitted for job applications, and so forth, can all be cross-referenced thanks to databases such as the FBI’s Integrated Automated Fingerprint Identification System (IAFIS). Because fingerprints are unique to an individual, results from the IAFIS and other similar databases identify one person, regardless of any false names or other misleading identifying information used. We live in a safer society today because of the technology.

Even though the James family did not get the opportunity to face Pulmas in court and see that he was justly punished, they were able to experience a sense of relief in knowing that he was no longer a threat to their family.

Explore HID's solutions for criminal justice to learn more about today's biometric technology that could have brought justice for the James family much sooner. 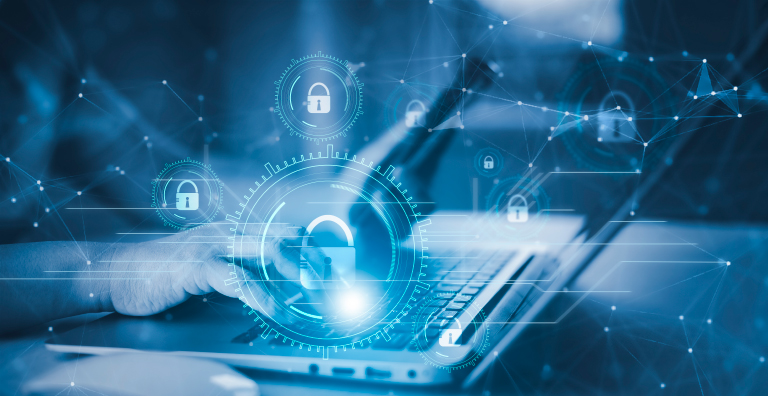 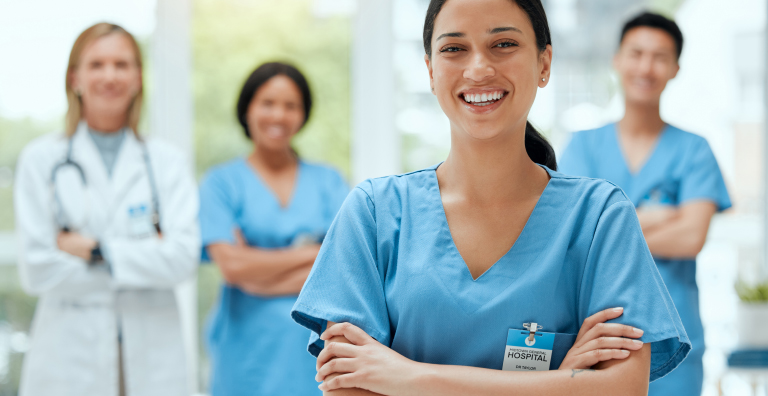