Around noon on a Wednesday in January 2007, a man went to a billiards hall in a suburb of Salt Lake City to meet his friend, Tri Xuan Phan, who owned the business. Upon arriving, the man noticed that Phan's car was in the parking lot, but it was locked, and the engine was running. The front door of the business was locked and so the man, now suspicious and worried, walked around to the back. He found the back door ajar and, upon entering, found his friend lying on the floor in a pool of blood. Tri Xuan Phan had been savagely beaten and stabbed to death.

Police suspected that the attack happened the night before when Phan was cleaning and getting ready to lock up. The crime scene indicated that a violent struggle had taken place as Phan's face was covered in blood and most of his teeth had been knocked out.

The establishment was in a state of disarray, but the investigators were able to find and lift several fingerprints as well as obtain blood samples. Some of the other evidence collected included furniture, a plastic bat, and clothing that was found scattered throughout the building.

One of the key pieces of evidence was a fingerprint left in the victim’s blood that police thought likely belonged to the killer. The print was submitted to the national database but unfortunately didn’t return any matches.

Family and friends of Phan told police they were not aware of any enemies. Phan was a good person and there was no obvious reason that anyone would want to kill him. After all the evidence was processed and leads exhausted, the case went cold for the next eight years.

But a breakthrough happened in July 2015 when a man went to a bowling alley in the Salt Lake City area with some friends. It happened to be a state holiday in Utah and the business was going to close early. Even though the party arrived before closing time, they were turned away. The man, Tien Truong Nguyen, became upset by this and verbally threatened the employee who turned them away. Nguyen left the building and returned a few minutes later carrying a large sword. Terrified that he was going to make good on his threat, an employee called 911.

In April of 2016, a detective started reviewing Tri Xuan Phan’s cold case from 2007 and new tests were conducted on the existing evidence, including a resubmission of the fingerprint lifted from the victim’s blood. This time, there was a match on the fingerprint connecting the sword-wielding Tien Truong Nguyen to the original murder. Nguyen had no criminal arrest history up until his outburst at the bowling alley the previous year.

Because Nguyen had never been investigated during the original homicide case in 2007, detectives began to investigate him. Nearly two years later in 2018, Nguyen was arrested for the murder. Eventually he told police the fight that night at the pool hall started as a dispute over gambling winnings. Nguyen admitted that he left the scene and returned later to clean up. Statements from his wife indicate that she returned with Nguyen that night and waited in the car while he went in to retrieve something that he’d forgotten. When he returned to the car, he told her that Phan was dead. She said that he refused to call 911. Nguyen was finally convicted and sent to prison in July of 2020.

Tri Xuan Phan was only 36 at the time of his death. For 11 years, family and friends were left to wonder who could so viciously beat and stab him, leaving him on the floor of his billiards hall to die. Over time, the continued efforts of investigators led to resolution. In this case, it was the moment taken by a detective to resubmit the bloody fingerprint left at the crime scene in 2007 that ultimately led to solving the crime and getting justice for the victim and closure for those who loved him.

Fingerprint evidence converted to an electronic record does not decay and so it often just takes a motivated detective to revisit a cold case with the hope that a new search will return new results. 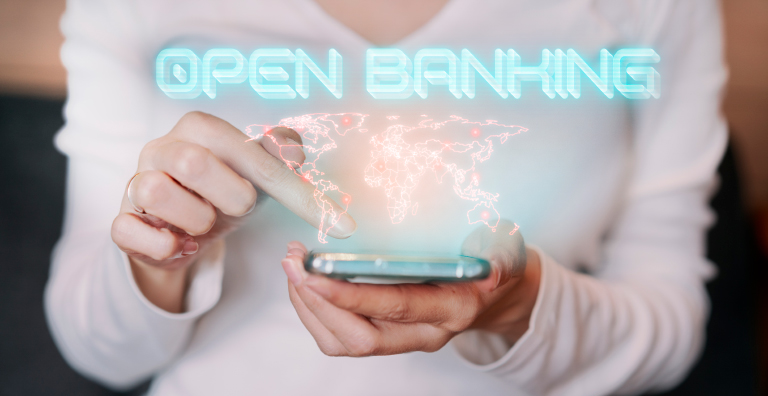 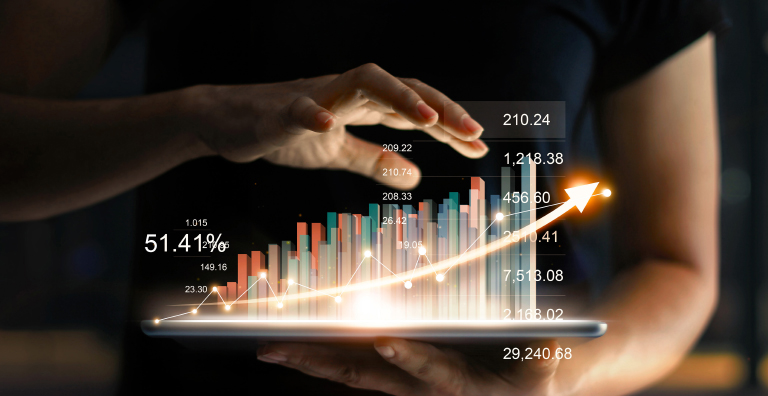