While often used for identification purposes to cross an international border or to gain access to a device or a location, biometrics―such as fingerprints―have advanced to become an integral part of criminal and forensic investigations.

It is easy to take for granted that it has taken more than 100 years to develop the technology that makes the capturing of biometrics as easy-to-use and sophisticated as we encounter today. Biometric technology has much to offer our modern society―especially for criminal investigations where the use of biometrics has proven to be a life-changing event, and for some, even life-saving.

In this monthly series, we examine some interesting crimes that have been solved, thanks to biometrics.

The Early Stages: Fingerprints as a Means of Identification or Signature

The earliest known use of fingerprints comes from 7,000 BC in Jericho. Bricks from ancient cities there were found to contain the thumbprints of bricklayers. Evidence from about 6,000 years ago reveals that fingerprints were used on pottery and to sign legal contracts in China, while similar artifacts found across various other civilizations also demonstrate that fingerprints were used for identification or signature purposes. However, it wasn’t until relatively recent history that fingerprints have been used to solve crimes, or at least provide crucial evidence of guilt.

First Use of Fingerprints for a Criminal Investigation: Biometrics Reveal the True Murderer

The first case where a fingerprint was used to convict a person of a crime is interesting, and also vicious. On June 19, 1892, a 27-year-old woman named Francesca Rojas murdered her own young children, then falsely accused a neighbor named Pedro Velazquez. She claimed that he committed the crime because she had spurned his romantic advances. Rojas even cut her own throat and claimed that Velazquez attacked her also.

The local authorities believed Rojas, and they attempted to extract a confession from Velazquez―at first beating him, then tying him to the corpses of the children overnight! But he maintained his innocence. On July 8, three weeks later, a detective named Juan Vucetich was sent from the regional headquarters to begin a new investigation.

Vucetich had become interested in fingerprints starting in the 1880s after reading an article in the French publication, ‘Revue Scientifique,’ written by Francis Galton, a cousin of Charles Darwin and the first person to study fingerprints scientifically. This factor turned out to be beneficial for the falsely accused neighbor of Rojas.

Vucetich determined that Velazquez had an alibi and also that another romantic interest of Rojas had been overheard saying he would marry Rojas “except for those two brats.” As Vucetich examined the crime scene, he noticed a brown mark on a bedroom door; after a closer examination, he determined it was a fingerprint. Vucetich had this fingerprint cut from the door frame and taken to the police station, where he then collected the fingerprints from Rojas. Once confronted by this evident, she confessed to the unspeakable crime.

Click here to see how a modern police force has upgraded their biometric systems to improve their detection rates. 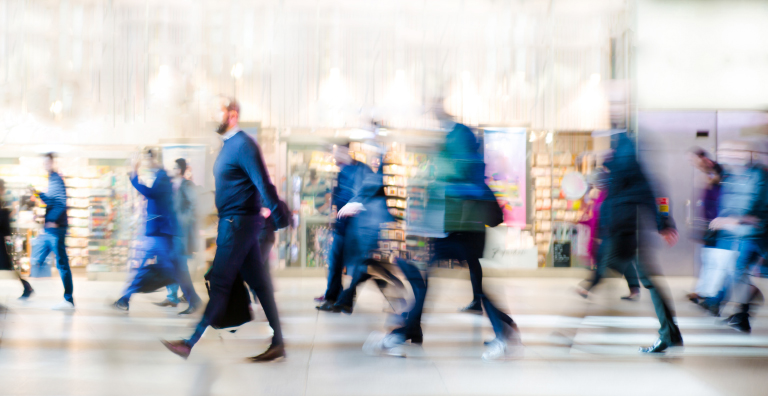 Workplaces have faced many new challenges since the outbreak of the global pandemic in 2020. Automated contact tracing can help keep businesses open. 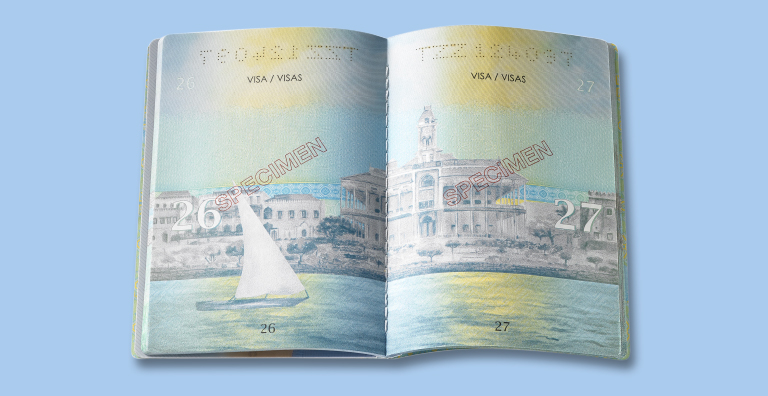 A country’s passport reflects who its people are, where they have come from and what their ambitions are. What does yours say?